Archival Erasure and the Aftermath of Slavery 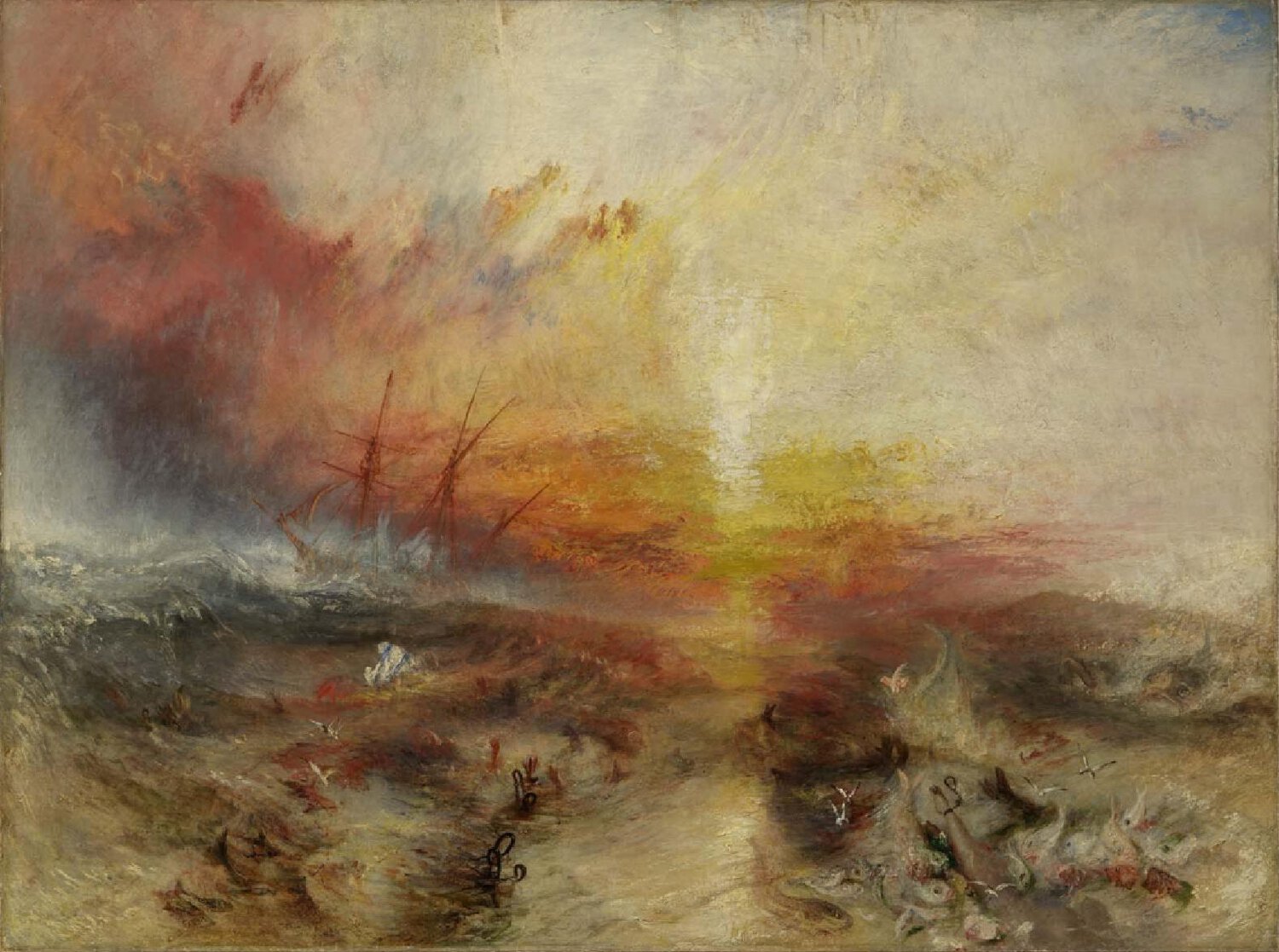 How do we as people “living in the wake” of transatlantic slavery study the history and culture of the long nineteenth century in and around Britain (Sharpe 15)? How do we “[encounter] a past that is not past” when the documents of that past mask the very processes and effects that shape what we know, how we know, and how we live (Sharpe 13)? How might literature and literary studies vivify an archive that eradicates Black life? And how might we balance our desire “to fill in the gaps and to provide closure where there is none” with the recognition that the stories we want are part of “an unrecoverable past” whose very silence may, at least in part, be the point (Hartman 8, 12)?

This lesson plan uses the work of Christina Sharpe, Saidiya V. Hartman, and M. NourbeSe Philip to engage students with these questions that rethink the temporal, spatial, and conceptual boundaries of nineteenth-century British literary studies. Students will learn about the politics of the archive and critique the role of literature in reinforcing, resisting, and/or making sense of the archival erasure of Black Africans in Romantic- and Victorian-era Britain. Students will also examine their own relation to this erasure by considering how this silencing has affected their understanding of and relationship to nineteenth-century literature. While this lesson plan was designed with undergraduate students in mind as a unit in a survey course on Victorian literature, the lesson plan can be scaled up or down for a variety of courses, such as a special topics course or advanced undergraduate seminar on transatlantic slavery or the politics of the archive.

This lesson plan begins by reading excerpts from Christina Sharpe’s In the Wake: On Blackness and Being (I recommend either all or parts of chapter 1) and Saidiya V. Hartman’s “Venus in Two Acts.” These texts will help students think about the relevance and practice of studying the nineteenth century today. Their reading of these texts will also open up questions about identity in scholarship: how our particular subject positions inform what, how, and why we study. Students will then use this theoretical foundation to inform their analysis of M. NourbeSe Philip’s Zong!, a poetic reimagining and response to the 1781 Zong massacre. By reading Zong! alongside the legal decision about the massacre, Gregson v. Gilbert, students will examine the role that language and form play in bolstering and challenging the violence against Black bodies that is represented in and reinscribed by historical materials. They will consider how Zong! might serve as an example of Sharpe’s call to “become undisciplined” as a way to grapple with the history of slavery and its persistence in contemporary modes and structures (13). Moreover, they will debate the benefits and drawbacks of Hartman’s method of “critical fabulation” as it relates to Philip’s poetic and historical experiment (11). An alternative to Philip’s Zong! could be David Dabydeen’s narrative poem Turner, which is a response to J. M. W. Turner’s painting Slavers Throwing Overboard the Dead and Dying.

Next, students will apply their discussion of Philip vis-à-vis Sharpe and Hartman to texts from the nineteenth century, such as Olaudah Equiano’s The Interesting Narrative of the Life of Olaudah Equiano and/or Mary Prince’s The History of Mary Prince. The hope is that the theoretical grounding from earlier will help students engage with these famous slave narratives. Students will analyze the degree to which these texts support the critical paradigm set up by Sharpe, Hartman, and Philip of speaking back to the official silencing of enslaved people through unofficial literary forms. Another text that could be included here is Yaa Gyasi’s novel Homegoing, which tracks the paths of two sisters and their descendants from eighteenth-century Ghana to twentieth-century New York City. With this historical novel, students can continue their discussion about the relationship between history and literature and the temporal and geographical borders of nineteenth-century British studies.

Finally, students will engage with archival materials on their own by looking at digital archives and exhibits about nineteenth-century Africans in and around Britain. As part of their engagement, they will reflect upon the possibilities and limitations of these sources: How might these sources change their preconceptions about the Victorian period? What knowledge can they glean from these materials? What knowledge remains unknown? What do they wish these archives could tell them and why can’t they? Instructors may want students to create a project out of these archives and exhibits that asks students to conduct further research on the materials they find. Alternatively, this project might be a creative one, inspired by Hartman’s concept of critical fabulation, that encourages students to imagine the life of someone they find in these materials. Such a project would both interrogate the archive as a source of authoritative information and use the archive as a starting point for a more speculative and imaginative form of history making. Suggested digital archival materials and exhibits are listed below.

Equiano, Olaudah. The Interesting Narrative of the Life of Olaudah Equiano, or Gustavus Vassa, the African, Written by Himself. 1789.

Prince, Mary. The History of Mary Prince, a West Indian Slave. Related by Herself. With a Supplement by the Editor. To Which Is Added, the Narrative of Asa-Asa, a Captured African. F. Westley and A.H. Davis; Waugh & Innes, 1831.

Sophia Hsu, Ph.D. (Assistant Professor of English, Lehman College, CUNY) teaches a range of courses, covering such topics as nineteenth-century British literature, the novel, and the medical humanities. Her current book project focuses on the Victorian novel and its relation to histories and theories of the population. Research from this and other related projects has been published or is forthcoming in SEL Studies in English Literature, 1500-1900, Dickens Studies Annual, Victorian Review, and English Language Notes.