Slavery and Theories of Sexuality, Desire, and the Family 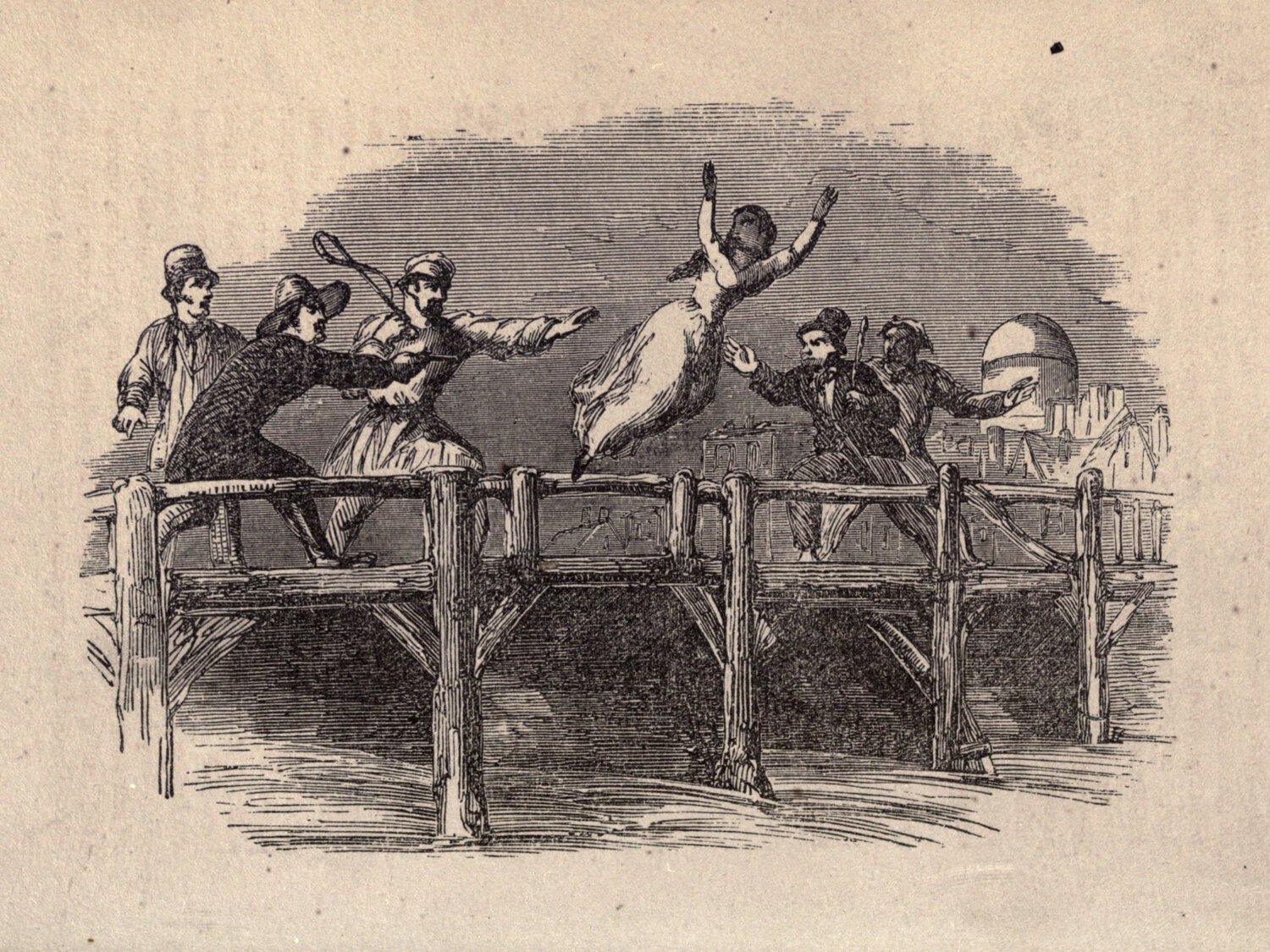 This lesson plan is designed as a unit for one week in an M.A./Ph.D.-level course in Victorian sexuality, love, gender, and/or family. Its central question is: How does foregrounding the experience of enslavement contribute to existing conversations in Victorian studies about sexuality, desire, and the family?

Since the first volume of Michel Foucault’s History of Sexuality came out in English translation (and, to some degree, since the publication some twenty years earlier of Steven Marcus’s Other Victorians), scholars have engaged in a broad project of reexamining what sex and sexuality meant to the Victorians. From the debunking of the “repressive hypothesis” and identification of different discourses of sexuality that incited Victorian subjects to speak of sex, Foucault set the stage, on the one hand, for many illuminating studies that have allowed us to think differently about sex, the family, and desire in the period, and about how we cannot neglect to consider the roles that our twenty-first-century perspectives play in shaping our understanding of the past. Marcus’s study, on the other hand, exposed a vast trove of Victorian pornographic texts that gave the lie to notions of Victorian textual priggishness, suggesting that even the idea of a nineteenth-century vocabulary purge requires a reevaluation. Subsequent studies of queer and transgender Victorians, alternative Victorian families and family relations, and transgressive and surprisingly bourgeois households have proliferated and constitute some of the most engaged and engaging scholarship in the field.

Scholars of Victorian sex and sexualities have not ignored the role of race in the history of sexuality or in representational strategies. Even Foucault was explicitly interested in the pernicious creation of the discourse of eugenics in the period, and Marcus noted the abundance of imperial settings in Victorian pornographic fantasy. In more recent studies, scholars such as Anne McClintock and Ann Stoler Miller have explored some of the complex sexual formulations of the Victorian racial and imperial imaginary. Critics reading such a canonical Victorian text as Jane Eyre (in the wake of Gayatri Spivak and Susan Meyer) have attended to the intersecting vectors of race, empire, gender, and sexuality in the figuration of the Bertha Mason character.

Notwithstanding these considerations of the importance of race to Victorian sex and sexuality, scholars tend not to take the practice of enslavement into account when they analyze desire, fantasy, and the family. This omission is a function of the ways Victorian literary studies is delineated from the field of nineteenth-century American literary and cultural studies. With the current impetus to undiscipline Victorian studies, we have the opportunity to reintegrate texts that have not traditionally come under our purview. One such text, William Wells Brown’s pioneering Clotel, or the President’s Daughter (1853) – the first novel by an African-American author – already presents a strong case to be read as a Victorian British novel, as it was published in London while Brown was living in exile.

Reading Clotel in the context of a Victorian studies course allows us to see how even the least normative theories of the Victorian family are predicated on a privilege largely invisible to white, unenslaved Victorians: the privilege of conceiving and claiming one’s “blood” relatives as one’s own family. Clotel shows how even theories that track permissible or forbidden, gendered or fluid strategies of desire among the Victorians assume a subject who may or may not consent to another’s desire and one whose “own” desires signify. But what does “consent” mean to an enslaved person – and if they are constituted as the property of another, how can they have their “own” desires? Clotel demonstrates that even theories such as Foucault’s that posit a discursive formation of sexuality are founded on notions of subjectivity that constitutionally preclude the experience of slavery. For while enslaved “populations” are folded into discursive formations and thus “known,” and while the effects of power certainly express themselves in racist “knowledges,” how could an enslaved person become a Foucauldian subject pursuing “their” truth? Reading Clotel together with (post-)Foucauldian theory about the subject, sexuality, and the family foregrounds a disjuncture between two contemporaneous modes of experience that nonetheless informed each other.

Brown, William Wells. Clotel, or the President’s Daughter. 1853. Edited by Geoffrey Sanborn, Broadview Press, 2016.
Clotel, or the President’s Daughter tells the story of three generations of a family whose mixed-race matriarch, Currer, was Jefferson’s enslaved “mistress.” Upon the death of their father, the fair-skinned Clotel and her sister Althesa are sold, as is their mother. Both sisters live as if married to white men who purchase them, but when they are each in different ways abandoned by their white “husbands,” their legal status leaves them and their children unprotected from the cruel realities of slavery.

Foucault, Michel. The History of Sexuality, Volume I: An Introduction. Translated by Robert Hurley, Vintage, 1990.

Ducille, Ann. “Blacks of the Marrying Kind: Marriage Rites and the Right to Mary in the Time of Slavery.” Differences: A Journal of Feminist Cultural Studies, vol. 29, no. 2, 2018, pp. 21–67.
This article provides an analysis and discussion of laws and practices of intimacy among enslaved people in the U.S.

Hartman, Saidiya V. Scenes of Subjection: Terror, Slavery, and Self-Making in Nineteenth-Century America. Oxford University Press, 1997.
This book analyzes agency and the production of subjectivity among enslaved people in dialogue with Foucault’s thinking about power and the subject.

* With many thanks to Eve Eure for her suggestions.

Carolyn Betensky is a Professor of English at the University of Rhode Island. She is the author of Feeling for the Poor: Bourgeois Compassion, Social Action, and the Victorian Novel (University of Virginia Press, 2010) and co-translator, with Jonathan Loesberg, of Eugène Sue’s The Mysteries of Paris (Penguin Classics, 2015). Currently she is working on a book project on compartmentalization in Victorian culture as well as on a translation from the French of Jules Vallès’s 1881 novel The Graduate.

“The Death of Clotelle.” Clotelle; or, The Colored Heroine: A Tale of the Southern States, by William Wells Brown, Lee & Shepard, 1867, frontispiece. Public domain.