Canon Fodder: What Should We Read? 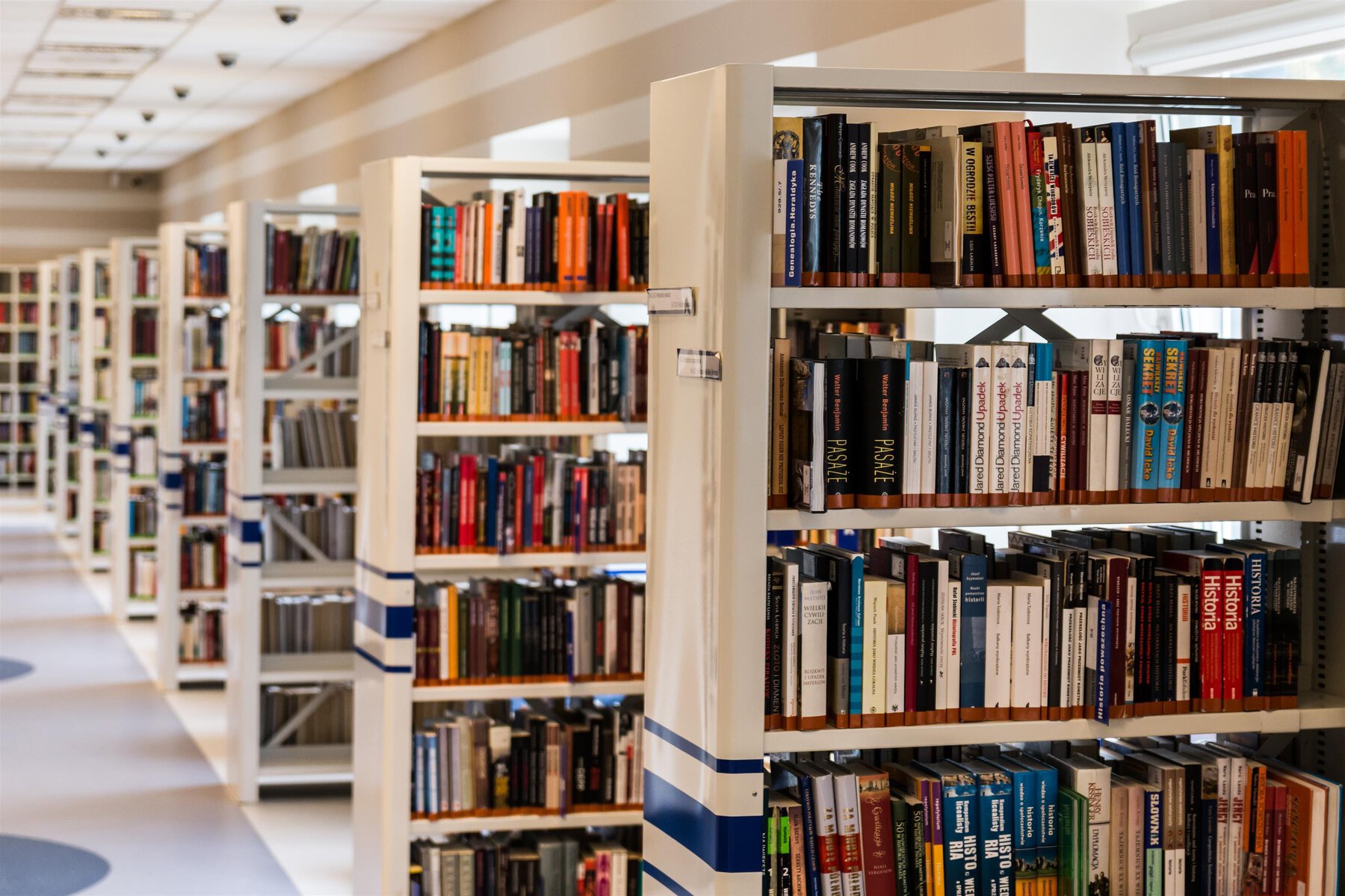 In recent years, student activists have brought renewed focus to the question of the literature syllabus. Calls to diversify the English curriculum have met both success and resistance, in academic departments and in national media. Even since I first taught this course, “Cannon Fodder: What Should We Read?” in Summer 2019, many more of my students enter the classroom with an investment in the relationship between curriculum and antiracism. Questions of cultural representation, appropriation, and pedagogy once again loom large in American political life. The syllabus seems to matter more than ever.

Or should that be less than ever? Simultaneous with these developments, and in important ways inseparable from them, the precipitous decline in the cultural prestige and pre-existing student interest in literature have called longstanding assumptions about the cultural work of literary canon into question. The operation of what Virginia Woolf called “Milton’s bogey” (112) – the mutual implication of valorized literature with hegemonic culture – is necessarily different in a context where that culture does not valorize literature at all (where, in fact, the name John Milton has entirely lost its presumption of familiarity). Even syllabi premised on canon critique or canon-busting can put teachers in the strange position of needing to build up a concept of canonicity to explain how it is being torn down.

This combination of factors – an investment in critique paired with a fundamental restructuring of the object of critique – means that even the most thoughtful syllabi can encode a reified version of “approved literature.” For many students, curricular inclusion is itself the single most significant mark of canonicity. This creates, among other problems, a certain catch-22: assigning texts can be misinterpreted as a normative attribution of textual authority, but simply disavowing that authority risks implicitly reinscribing poisonous curricular hierarchies. As David Lloyd warns, “the product of assimilation will always necessarily be in an hierarchical relation to the residual” (73). Most syllabus-makers do not see their assignments as themselves inherently conferring canonical status, but my students attest that this is how syllabi are often understood – after all, as Sylvia Wynter tells us, a core “function of the curriculum is to structure what we call ‘consciousness’” (10). One goal of this course, then, is for students to confront any syllabus with the questions: what is this syllabus for? What is its principle of selection? Another is to emphasize the tradeoffs intrinsic to any concept of canonicity – to think through the entanglement of the drawbacks and benefits of a given approach.

Simultaneously, the course emphasizes the material factors that shape literary transmission and circulation. Alongside broader sociocultural considerations, we discuss the importance of decisions by departments engineering enrollments, publishers determining access, authors preserving manuscripts, and readers reviving cultural objects for new purposes. And we read newspaper op-eds, anthology tables of contents, and English department policies alongside traditional literary and scholarly materials, in combinations meant to foreground the collaborative and contingent nature of canon-building. Alongside synthetic analytical essays, assignments include a presentation and collaborative proposal on revisions to English major requirements.

The class is concerned with how literary objects accrete meaning; at the same time, it works to pull back the curtain on debates that teachers constantly pursue among themselves but that are often disguised by the “finished” nature of curricular documentation. I invite my students into that process as collaborators in thinking through the dilemmas of course construction. For this reason, I do not see the course as “teaching the controversy.” On the contrary, I have striven to meet Kandice Chuh’s challenge to undertake a pedagogy that “refuse[s] inducement to identify with liberalism” (28). I resist the impulse to equate course texts as parallel and equal “perspectives”: the task at hand is not to assess or contribute to the political “debate” but to consider what forms of power those debates themselves reflect and to ask how the issues behind them might be reconsidered. Often, the uncertainty, political questioning, and live pedagogical negotiations behind a syllabus are left at the classroom door. I believe that these conversations need to happen in the classroom, not just about it.

The syllabus is divided into six loose modules; most of the assigned materials, however, would fit into several of the units (the module rationales I’ve included on the syllabus would not be used in a classroom context). This structure helped students draw surprising connections across texts in ways that overwrite the simplistic, politicized narratives that dominate public discussion of curricula. Take, for example, Brian Morton’s New York Times article, which contrasts open-minded professorial readers with a student who refuses to read Edith Wharton due to her anti-Semitism. Morton analyzes the situation in terms of student activism run amok, alleging a misuse of the “passion for social justice.” One of my students used our constellation of readings to resituate the anecdote in terms of Joanna Russ’s concept of “pollution of agency” (29ff.). Morton’s male student refusing to read a rare “Great Female Novelist,” my student argued, restages a pattern where women’s writing is dismissed based on biographical moralizing: “she wrote it, but she shouldn’t have” (Russ 29). My student exploded the tired tropes about “cancel culture” implicit in Morton’s piece, calling for more nuanced, targeted analysis. The decision whether to read Wharton is not about which theory to apply (“cancellation is bad”; “don’t read problematic books”) but about situating a particular text in relation to contingent goals, audiences, and reading contexts.

“Canon Fodder” is intended as an exercise in “undisciplining,” or, to borrow the terms of this syllabus cluster, “deconstruction” (in the non-technical sense). That is to say, it seeks to make visible and call into question the normative but mostly covert practices by which canons, curricula, and academic fields naturalize their own processes. Syllabi are documents of discipline in a multivalent sense. They generate and reify categories and classifications through the simple fact of their selectivity. They constitute an array of tacit value judgments. They also, in today’s contract-minded university, enforce through “course policies” a regimen of rules and punishments, which can act latently even in their absence or disavowal. To undergo the discipline of syllabi is to have some version of canonicity enforced. I do not exempt this syllabus in the least: I want to be open about its role as an effort to construct norms. Indeed, the significance of syllabus design in general – and, I think, the working assumption behind this collection by Undisciplining the Victorian Classroom – is precisely that they are ineluctably norm-producing. If they were not, their content would be a basically incidental question. This course seeks a norm in which students act as agents, not as recipients, of canon.

Jacob Romanow (Ph.D., Rutgers University '22) will begin as Visiting Assistant Professor of English at Bryn Mawr College in fall 2022. His book project considers exteriority as a principle of literary genre, individual privacy, and imperial management in nineteenth-century British fiction and culture. His work has been published or is forthcoming in ELH, Essays in Romanticism, The Palgrave Encyclopedia of Victorian Women's Writing, Politics/Letters, and elsewhere.