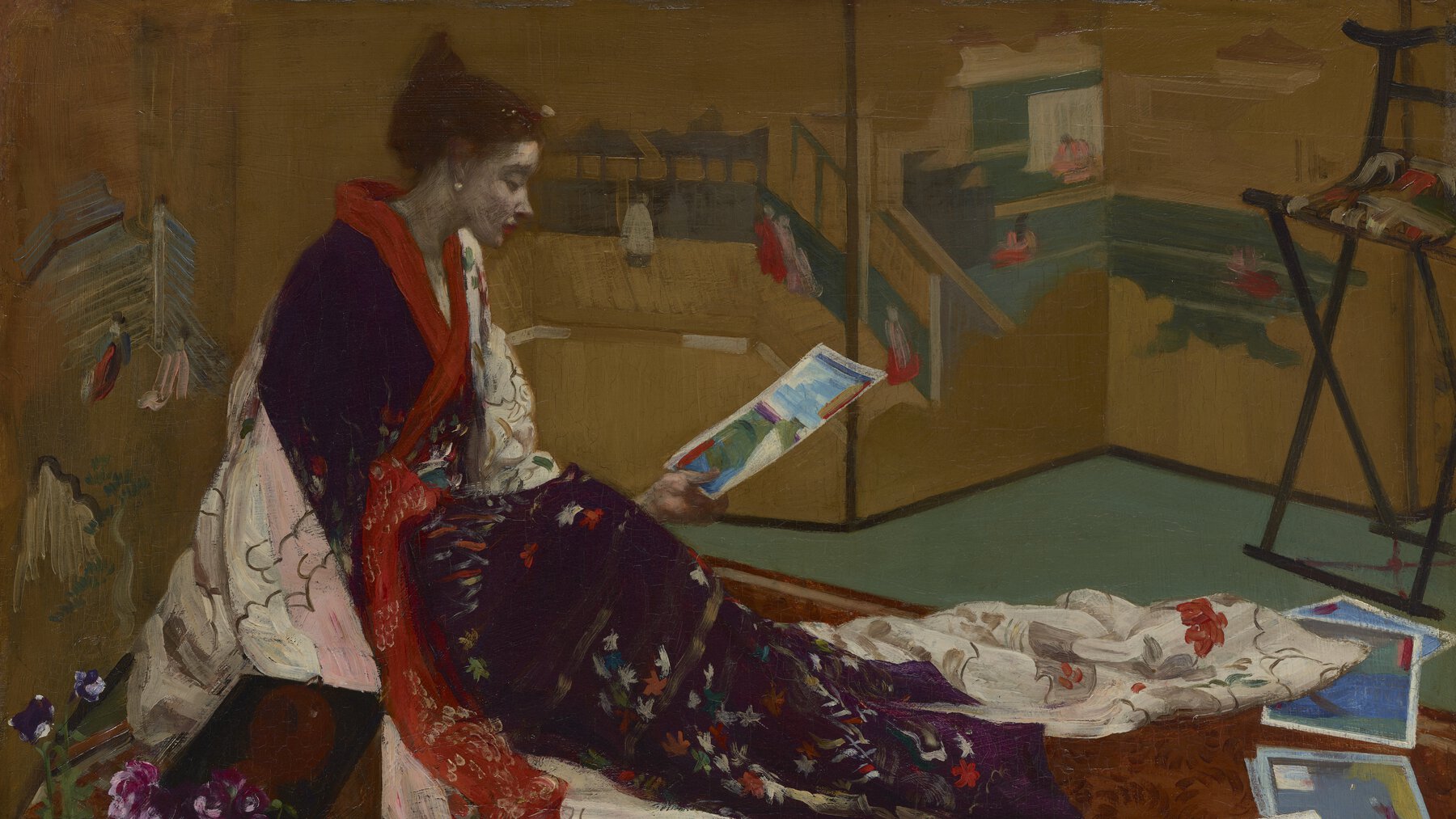 As Ross Forman has argued in China and the Victorian Imagination: Empires Entwined (2013), examining Britain and China as “empires entwined” requires us to expand our understanding of imperialism to include informal means of exercising geopolitical power over distant territories. Through its defeat in the Opium Wars, China was forced to open its ports to Western trade, but it maintained a degree of sovereignty that distinguished it from the colonies that Britain directly controlled. The same can be said of Japan, which had come under British influence in the nineteenth century but had never been part of Britain’s formal empire.

This lesson plan explores the history of British interactions with Japan in the long nineteenth century, from the arrival of Commodore Perry in 1853 to the end of the Asia-Pacific War in 1945. By critically analyzing literary texts, nonfiction essays, and visual media from Britain and Japan, this lesson plan crosses conventional boundaries of geography, period, and media to investigate the myriad connections that exceeded the grasp of formal British imperialism in the long nineteenth century.

In exploring Anglo-Japanese interactions, this lesson plan foregrounds the critical concept of transimperiality. In her contribution to the “Keywords” special issue of Victorian Literature and Culture, Sukanya Banerjee argues that the term “transimperial” is less anachronistic and more appropriate than “transnational” in describing cross-border interactions in the nineteenth century. For Banerjee, the term “transimperial” draws attention to 1) Britain’s relations with other imperial powers, such as Japan, and 2) multidirectional relations between places that cannot be neatly reduced to the conventional dichotomies of domination/subordination and colonizer/colonized. This module employs “transimperiality” as a useful framework for thinking about Britain’s relations with Japan in the long nineteenth century, especially as Japan rapidly became an imperial power in its own right in the first half of the twentieth century.

The lesson plan is divided into two sections, juxtaposing British perceptions of Japan with Japanese responses. The first section of the lesson plan explores the British fascination with “Old Japan,” a romantic fantasy of a primordial Japaneseness that the British felt was being eroded by Western incursions into Japan (including their own). Section I thus begins with A. B. Mitford’s retellings of Japanese legends and folktales, which he published after his sojourn in Japan during the country’s transformation from a feudal samurai kingdom to a modern nation-state (1866–1870).

Mitford’s early attempt at Japanology is followed by Lafcadio Hearn’s Glimpses of Unfamiliar Japan (1894) and Kwaidan (1904), which continued Mitford’s project of preserving “Old Japan” through the act of writing about it. Hearn, however, was also writing about “Old Japan” – which he called “Unfamiliar Japan” – in the wider context of the Aestheticist movement in Britain and its celebration of Japanese aesthetics. Hence, after discussing Hearn, the section goes back in time to discuss J. M. Whistler’s paintings from the 1860s and 1870s, as well as Oscar Wilde’s Aestheticist manifesto, “The Decay of Lying” (1889).

The second section of the lesson plan examines Japanese responses to British perspectives on Japan and Japanese aesthetics. Japanese intellectuals in the early twentieth century took issue with late Victorian attitudes that lauded but also patronized Japan for its beautiful yet ultimately useless aesthetics. In Bushido (1900), Nitobe Inazo contended that, far from having disappeared, the samurai spirit of “Old Japan” was the motivating force behind the success of “New Japan” as a modern nation-state and a rising imperial power.

Okakura Kakuzo likewise challenged the feminization and trivialization of Japan in British discourses on Japanese aesthetics by rejecting the forms of Japanese art that had so enraptured Wilde, Whistler, and their contemporaries. Okakura instead championed an alternative view of Japanese aesthetics centered on samurai art as the foremost expression of a pan-Asian tradition of spirituality. In Ideals of the East (1903) and The Awakening of Japan (1904), Okakura implied that this pan-Asian nature of Japanese aesthetics meant that Japan had a special mission to revive “Asian” civilization as the antidote to “Western” materialism and imperialism. Okakura’s ideas were later appropriated by the Japanese militarist state to justify Japan’s wars in the 1930s and 1940s. The lesson plan thus ends with recent scholarship on Miki Kiyoshi, one of wartime Japan’s most prominent public intellectuals. Echoing Okakura, Miki argued that Japanese imperialism served a “world-historical” purpose of building a regional political and economic bloc founded on pan-Asian “cooperativism.”

To help instructors who may not have specialist knowledge of the topics covered here, this lesson plan highlights key historical events that provide the context for examining Britain and Japan’s relations from 1853 to 1945. The lesson plan also supplements each primary text with recommended secondary sources that will enable instructors to obtain basic background knowledge of the major historical events and figures discussed. While this lesson plan has been designed with upper-level undergraduates in mind, I have included optional readings that instructors might assign if they use this material in a graduate course.

Gordon, Andrew. A Modern History of Japan: From Tokugawa Times to the Present. Oxford University Press, 2020.

“The Meiji Restoration and Modernization.” Asia for Educators, 2021.

See section above on “Key Historical Events” in relation to A.B. Mitford's Tales of Old Japan.

Whistler, James McNeill. Arrangement in Grey and Black No. 1 (Portrait of the Artist’s Mother). 1871.

---. Sudden Shower over Shin-Ōhashi Bridge and Atake (Ōhashi Atake No Yūdachi), from the Series One Hundred Famous Views of Edo (Meisho Edo Hyakkei). 1857.

Napier, Susan J. From Impressionism to Anime: Japan as Fantasy and Fan Culture in the Mind of the West. Palgrave Macmillan, 2007.

“The Wonderful World of Whistler.” Victoria and Albert Museum, 2021.

“British and European Aesthetes, Decadents, and Symbolists.” The Victorian Web, 18 May 2008.

Waiyee Loh is an Assistant Professor of World Literature at Kanagawa University in Yokohama, Japan. She is currently completing a book manuscript on contemporary neo-Victorian texts and practices from Britain, Japan, and Singapore. Her research and teaching interests include British and Japanese imperialism in East Asia and their legacies today.