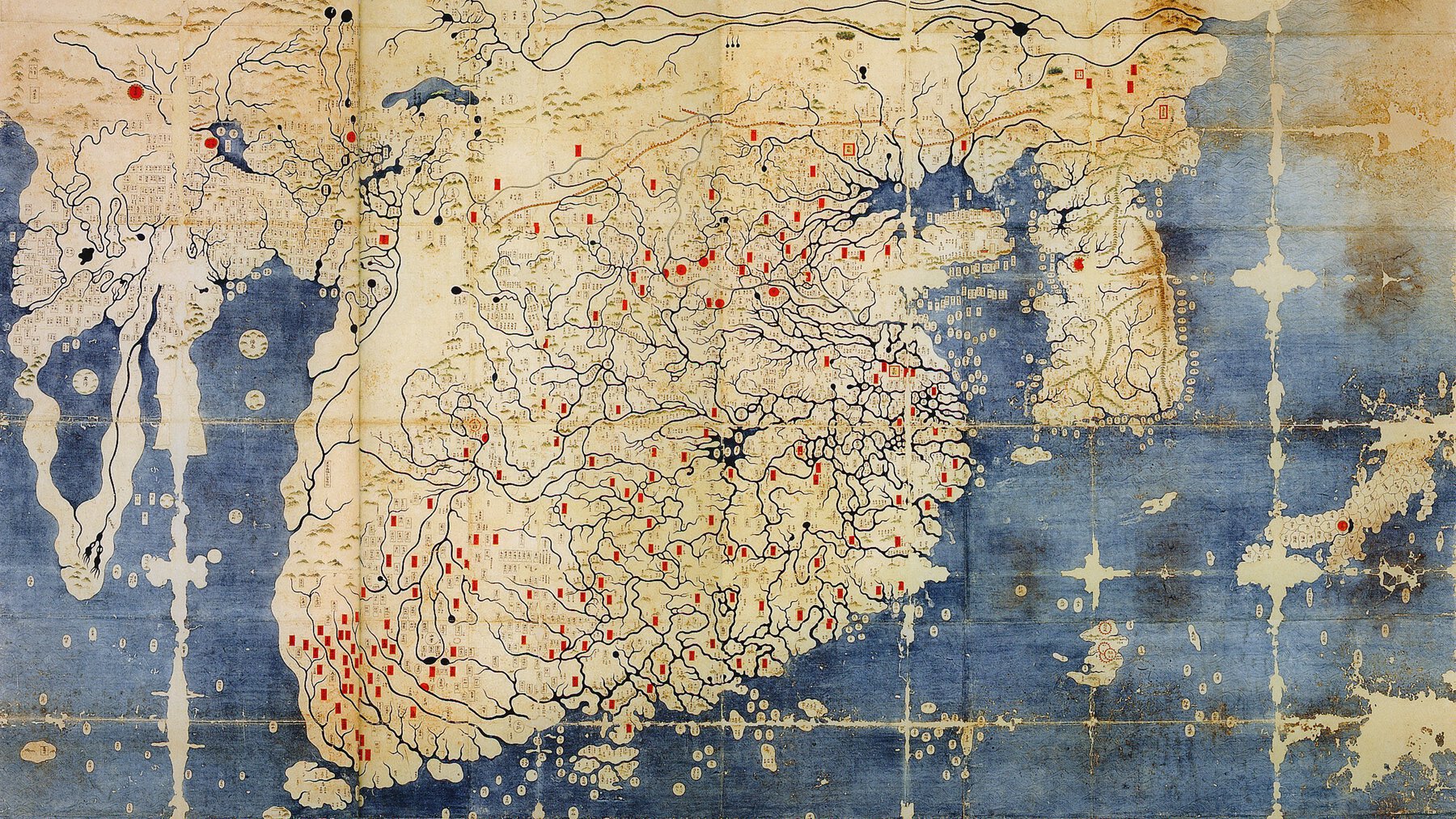 To help instructors and students who may be unfamiliar with the history of East Asia and its transimperial exchanges with the Anglophone world, the creators of the “Transimperial Networks and East Asia” lesson plan cluster built this timeline, which includes some major historical events from the fifteenth to the twentieth century. This timeline comes out of our many discussions about the methodological issues that arise when the field of Victorian Studies seeks to expand its traditional geographical scope. As we quickly realized in the process of creating our cluster, the usual boundaries of the long nineteenth century (the French Revolution to World War I) are too limited and Eurocentric for the transimperial connections our lesson plans examine. Thus, we offer this timeline both to orient instructors and students and to illustrate how centering East Asia calls into question our field’s most basic assumptions. For more historical context and resources, please peruse each lesson plan.

Note for users with visual impairments: The timeline below presents items along a vertical axis, with events being given in a descending, alternating right-left fashion (desktop) or one below another (mobile).

The Korean world map, the Kangnido, is completed

First appearance of Korea in a Western world map

EIC begins its involvement in the opium trade

Opening of Shanghai and other treaty ports in China

Japan and the US sign the Treaty of Kanagawa

Opening of Yokohama and other treaty ports in Japan

Korea and Japan sign the Treaty of Kanghwa, resulting in the opening of Busan, Incheon, and Wonsan in Korea

End of the treaty port system in Japan

Korea becomes a protectorate of Japan

Establishment of the Republic of China

May Fourth Movement in China

Manchurian Incident, which led to the Japanese occupation of Manchuria

British forces surrender to Japan in Singapore, leading to the Japanese occupation of Southeast Asia

Surrender of Japan and the end of the Japanese Empire

Note: Users interested in seeing an animated, horizontally-oriented version of our timeline may wish to consult the version we created through Knightlab's TimelineJS. However, users should also note that the Knightlab timeline is on an external site and is not coded for visual accessibility.