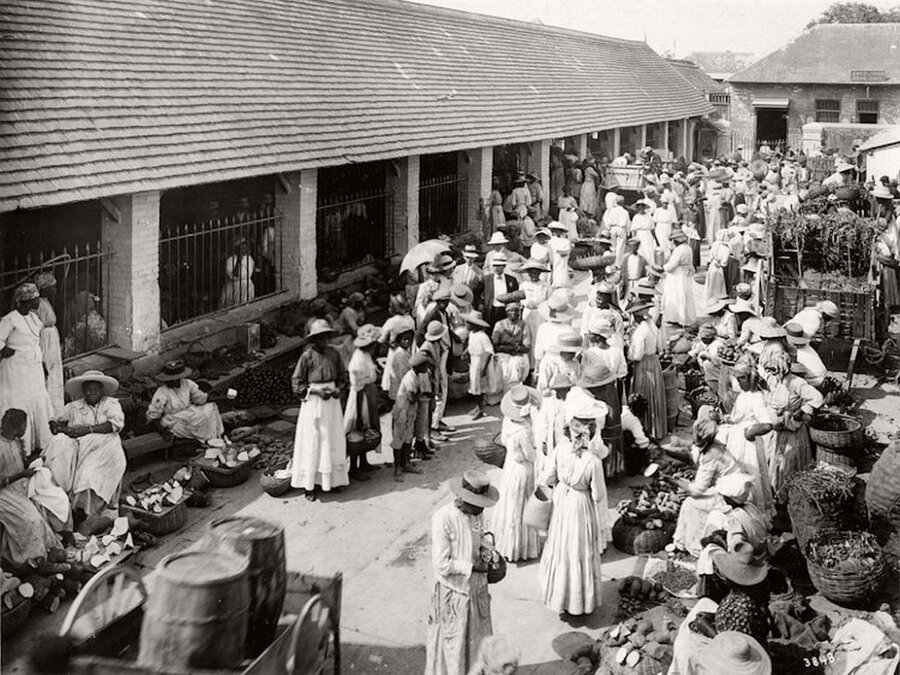 This lesson plan is designed to foreground conversations about Seacole’s complex positioning as a colonial subject of color and to encourage critical discourse about “Britishness” (or “Englishness”) as an identity category. In highlighting how the realities of global empire and its afterlives foreclose the possibility of defining Britishness as a stable national identity, this lesson plan takes a transimperial and strategically presentist approach to teaching Wonderful Adventures of Mrs. Seacole in Many Lands. Students will be encouraged to consider how Seacole’s Jamaican, colonial, and racial identities shaped her experiences as an entrepreneur, nurse, and war heroine and her account of those experiences in Wonderful Adventures as well as how those identities also shape readings of Seacole and her text in the twenty-first century. The pathways offer suggestions for how this lesson plan might be organized into smaller units, but the suggested materials can be read in any configuration.

Summary: In placing an emphasis on reading Wonderful Adventures through the lens of postcolonial studies, this grouping could serve as an introduction to students unfamiliar with the commitments and concepts of postcolonial critique, while providing them with a vocabulary to discuss Seacole’s self-representation and her representation by others as a nineteenth-century Jamaican and British woman of color. This grouping includes:

Summary: This grouping is focused on the competing narratives surrounding the historical legacy of Mary Seacole and how her identities as a Jamaican, woman of color, and “Black Briton” inform contemporary discussions and representations of her and her Wonderful Adventures. This grouping could help students to conceptualize and discuss the relationship between nineteenth-century literature, collective memory, the continuance of systemic racism, and racial justice. This grouping includes:

This lesson plan does not include Neo-Victorian/Postcolonial literary materials at present.

Hall, Catherine. 2002. “Carlyle’s Occasion.” In Civilising Subjects: Metropole and Colony in the English Imagination 1830-1867, 347–63. Chicago: University of Chicago Press. This text quotes racist language from the nineteenth century that will require discussion in advance.

McCrae, Niall. 2019. “Mary Seacole: The Triumph of Ideological Narrative in the History of Nursing.” In The Article, April 13, 2019. This article represents an oppositional position to the Seacole statue. Fleming 2016 provides important context for this argument, and the two are meant to be read as a pair.

Gikandi, Simon. 1997. “Mary Seacole: In and Out of Englishness.” In Maps of Englishness: Writing Identity in the Culture of Colonialism, 122–43. New York: Columbia University Press.

Pinto, Samantha. 2019. “‘The Right Woman in the Right Place’: Mary Seacole and Corrective Histories of Empire.” Ariel: A Review of International English Literature 50 (2–3): 1–31.

Salih, Sarah. 2010. “Mulattos in the Contact Zone: Mary Seacole and Ozias Midwinter.” In Representing Mixed Race in Jamaica and England from the Abolition Era to the Present, 124–34. Abingdon: Routledge.

Kira Braham completed her Ph.D. in English at Vanderbilt University in 2020. She will join the faculty of the Louisiana School for Math, Science, and the Arts in Fall 2021. Her fledgling book project, Victorian Vita Activa: Work Ethics and Prowork Politics, explores nineteenth-century philosophies of work and their potential role in reenergizing and reimagining twenty-first century labor politics. Her research interests include nineteenth-century British and transatlantic literatures, Caribbean literatures, working-class literatures, histories and ethnographies of work, science fiction, and utopian studies. Her work has appeared in Extrapolation and The Gissing Journal.