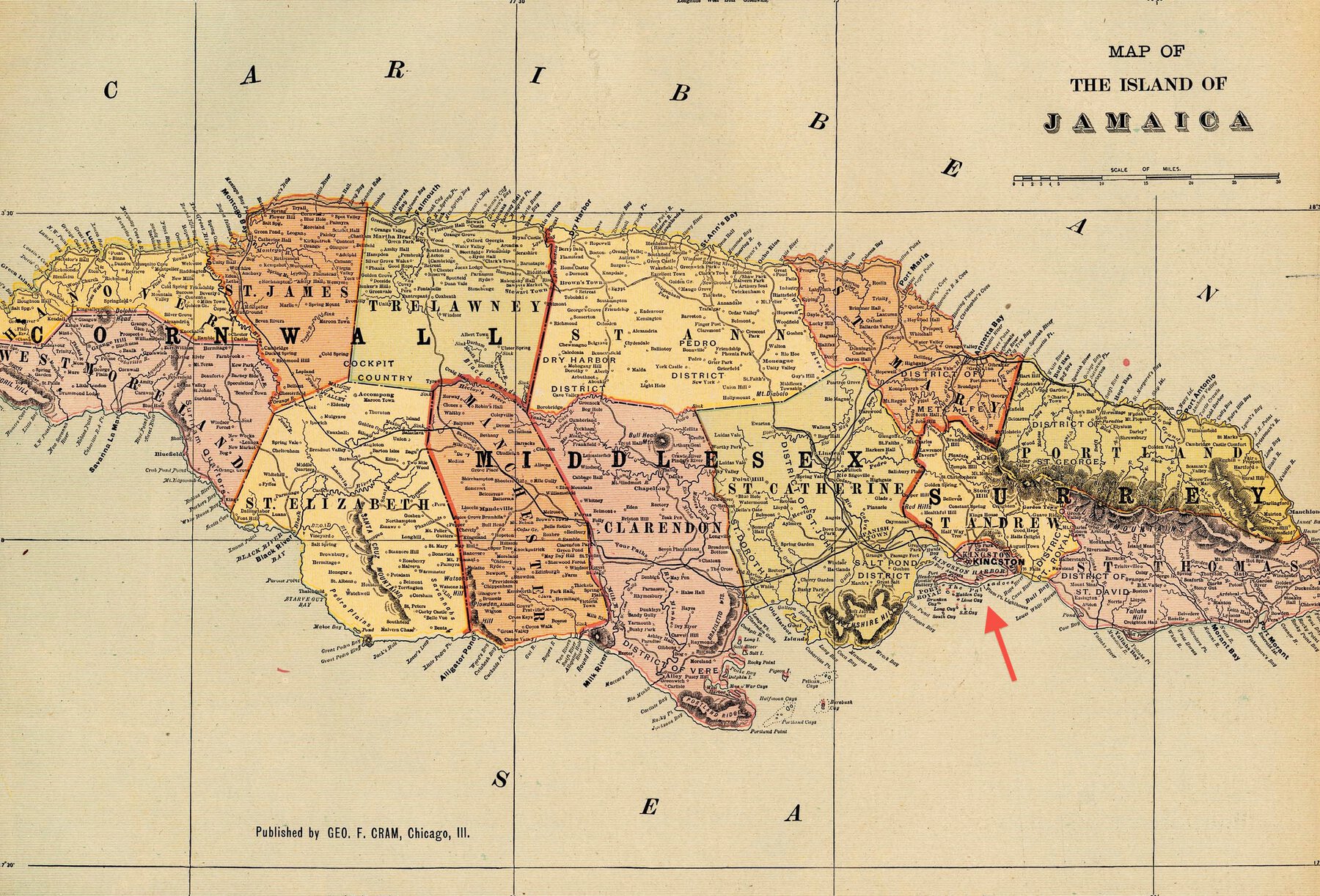 This lesson plan situates Mary Seacole’s Wonderful Adventures of Mrs. Seacole within the context of Victorian and postcolonial autobiographical writing. The selection of texts foregrounds two complicating features of Seacole’s work: her identity as a woman and as an Afro-Caribbean writer. The lesson plan’s selection of primary materials situate life writing and fictional autobiographies by Afro-Caribbean and British writers within a global arena. Secondary materials draw connections and points of comparison among primary materials, questioning the power and utility of autobiographical writing as a medium of engagement in debates about gender, slavery, freedom, colonialism, and British global power. Students working with this lesson plan will have opportunities to consider the legacy of Victorian autobiographical writing alongside contemporary responses by Caribbean authors. Materials in this lesson plan also consider historical and contemporary writing that emerges “in the wake,” to borrow Sharpe’s language, of colonialism, slavery, and forms of rebellion and resistance. Several clusters of items could be used as stand-alone materials or in conjunction with course materials not included in this lesson plan.

Summary: How might we approach Seacole’s constructions of Creole femininity? How does her text endorse, strategically deploy, or outright resist normative Victorian gender roles? How does her self-identification as a Creole Jamaican with “good Scotch blood” rework normative Victorian racial codes? Does Seacole leverage Victorian gender constructions, particularly her emphasis on her mother-like qualities, to her (dis)advantage? Students focusing on gender and race might consider the relations of these constructions in Seacole’s narrative and those from her contemporary autobiographical counterpart, Florence Nightingale. Alternately, students might consider Seacole in light of nineteenth-century autobiographical forms, such as the Creole Bertha Mason in Jane Eyre: An Autobiography (1847) or Mary Prince’s A History of Mary Prince (1831).

“[U]nless I am allowed to tell the story of my life in my own way, I cannot tell it at all.”

Summary: Materials in this section invite consideration of Victorian autobiographical exchange by women writers in England and the Caribbean. The selection of texts respond to historiographies of nineteenth-century colonial culture and extant materials documenting the lives of enslaved peoples. In some cases, contemporary Caribbean writers on this list respond directly to Victorian texts, such as Jean Rhys’s Wide Sargasso Sea. In other cases, however, contemporary Caribbean writers wrestle with gaps, silences, and foreclosed perspectives in literary history. In the later case, these writers use what audiences may think they know about nineteenth-century culture as a springboard for illuminating the necessity and limits of recovery work. The selection of texts prompts consideration of whether or how contemporary Caribbean writers are producing Neo-Victorian narratives.

A Tread-Mill Scene in Jamaica. 1837. Illustration. Library of Congress Prints and Photographs Division.

Pinto, Samantha. 2019. “‘The Right Woman in the Right Place’: Mary  Seacole and Corrective Histories of Empire.” Ariel: A Review of International English Literature 50 (2-3): 1–31.

Sharpe, Christina. 2016. In the Wake: On Blackness and Being. Durham: Duke University Press.

Digital Library of the Caribbean (DLOC). n.d. University of Florida.

Perry, Seamus. n.d. “‘The Charge of the Light Brigade’: Making Poetry from War.” In Discovering Literature: Romantics and Victorians. London: The British Library.

Heidi Kaufman is Associate Professor of English at the University of Oregon. She works on nineteenth-century literary culture, archives, and digital humanities. Her forthcoming book, Strangers in the Archive: Literary Evidence and London’s East End (University of Virginia, expected publication 2022) explores the creation and study of archives as a response to cultural silences and marginalized perspectives. Her corresponding digital archive, The East End Digital Library, creates a space for engaging with writing from the East End of London and of responding to absences in the cultural record. She teaches courses in nineteenth-century literature, digital humanities, and archival theory.