Africa, Diaspora, and the British Empire 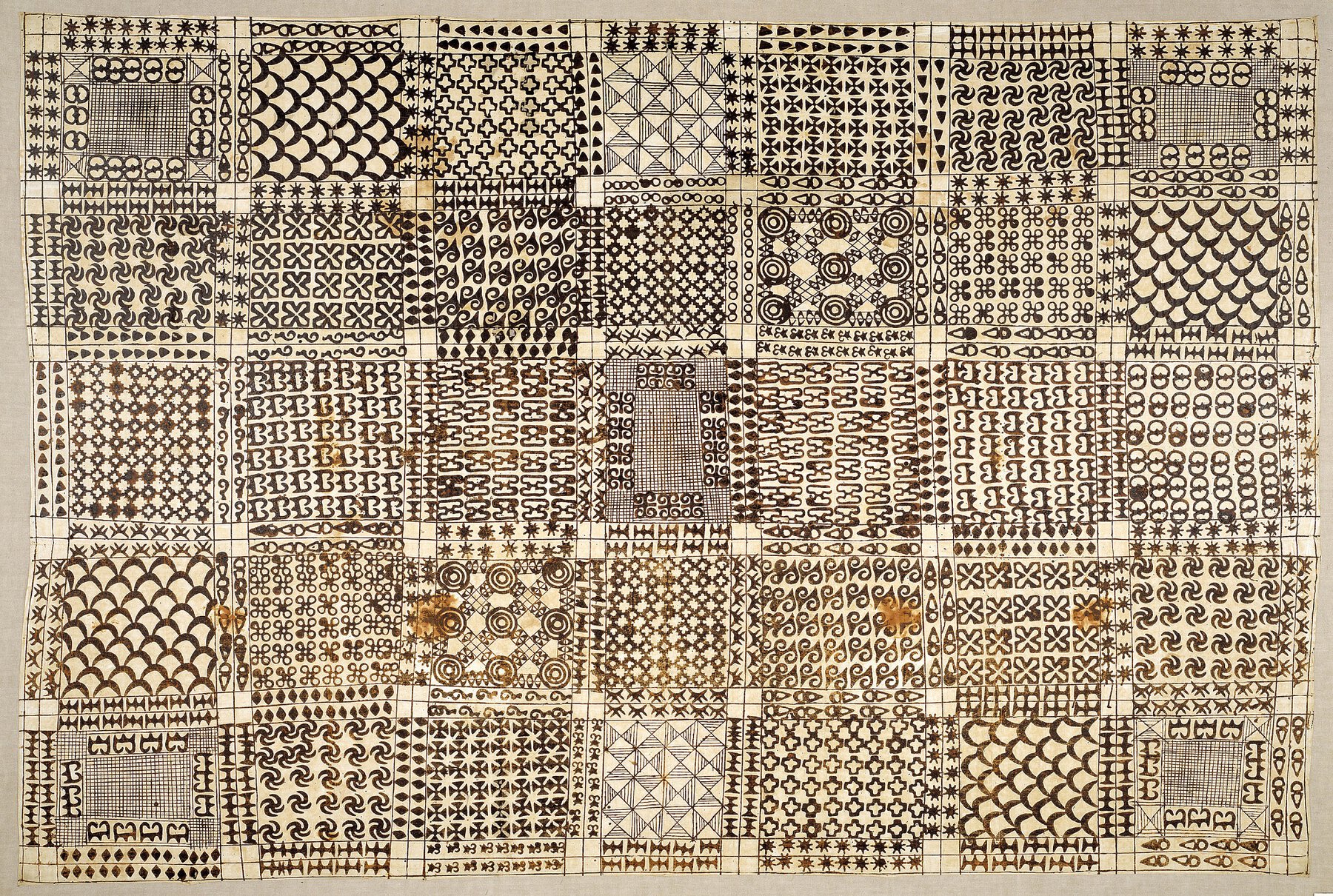 Visitors to this site may find the lesson plans in this cluster helpful in revising existing courses or in developing new ones. We designed these lesson plans to be suggestive not exhaustive, and people should feel welcome to use all or part of them as prompts for rethinking their teaching and research on Africa, the African diaspora, and the British empire. If you draw on our lesson plans for your work, including in your own syllabi, please be sure to acknowledge the developers by using the citation information provided at the bottom of each page.

We are five Victorian studies scholars from different backgrounds and institutions at various stages of our careers. Inspired by Christina Sharpe’s call and that of Ronjaunee Chatterjee, Alicia Mireles Christoff, and Amy R. Wong, we come together with the common goal of undisciplining ourselves. This is a process that is very much in progress and that – for us and, we believe, for Victorian studies writ large – is and must be facilitated through shared experience. Our collaboration and the open, supportive conversations we have had while building these lesson plans have been crucial as we learn and unlearn from each other and scholars from other disciplines, including Black, African, and Postcolonial Studies.

Our lesson plans focus primarily on Africa, the African diaspora, and the British empire in the long nineteenth century. Though we were originally tasked with thinking about nineteenth-century Africa, we realized that, given the expansive reach of the empire, we neither could nor should consider the continent in isolation. We understand that our lesson plans are not comprehensive. We hope, however, that our suggested topics, texts, and theoretical paradigms encourage other educators to reevaluate their own pedagogical practices, as our field continues to confront the insidious ways that persistent implicit racial bias has structured what we know, what we don’t know, and what we don’t know that we don’t know.

Being attuned to our own racialized identities as non-Black and non-African scholars as well as to the identities of our students has been part of our discussions as we reexamine what, how, and why we teach. We invite others to share their experiences, reflections, and developing ideas with us. Indeed, one of our goals is to support Victorian studies as it shakes itself out of its unreflective and assumed whiteness – a process that requires experimentation, openness, and humility.

As part of that process, we aim to integrate into our Victorian studies courses materials that are not only about and from Africa but also by Africans and the African diaspora. Designing these lesson plans is a start. In formulating them, we asked ourselves a range of questions, such as: What counts as Victorian? According to whom? What are the geographical and temporal boundaries, if any, of the Victorian studies classroom? Why? Who studies and teaches Victorian literature, history, and culture, and who does not? What role does positionality play in that study and teaching?

Each lesson plan takes a different approach to answering these questions. The lesson plans on the dramatic monologue and travel narratives start with canonical nineteenth-century British genres to show how pairing them with Black-authored or Africa-centered texts opens up these forms to new avenues of critique. The southern Africa and Ethiopianism lesson plans prove that the empire was messy, unstable, and contested by foregrounding the tensions and connections between and among racial, ethnic, and national groups as well as southern Africa’s ever-shifting political landscape. Finally, the lesson plans on archival erasure and sexuality, desire, and family consider how centering slavery in the study of nineteenth-century Britain alters some of the major conceptual and methodological issues of our field. We offer these lesson plans not as experts but as collaborators, with one another and with you.

Anonymous Asante Artist. Wrapper. Mid-late nineteenth century. Textile and Fiber Arts, Smithsonian National Museum of African Art, 83-3-8. Used for educational use consistent with the principles of fair use under Section 108 of the U.S. Copyright Act. Adinkra cloths were historically worn by Asante royalty during times of mourning. This one was worn by Asantehene Agyeman Prempeh I, the thirteenth king of the Asante state, when he was finally deposed by the British in January 1896 after years of resistance.